Showing posts from January, 2014
Show all

The Passing of Time 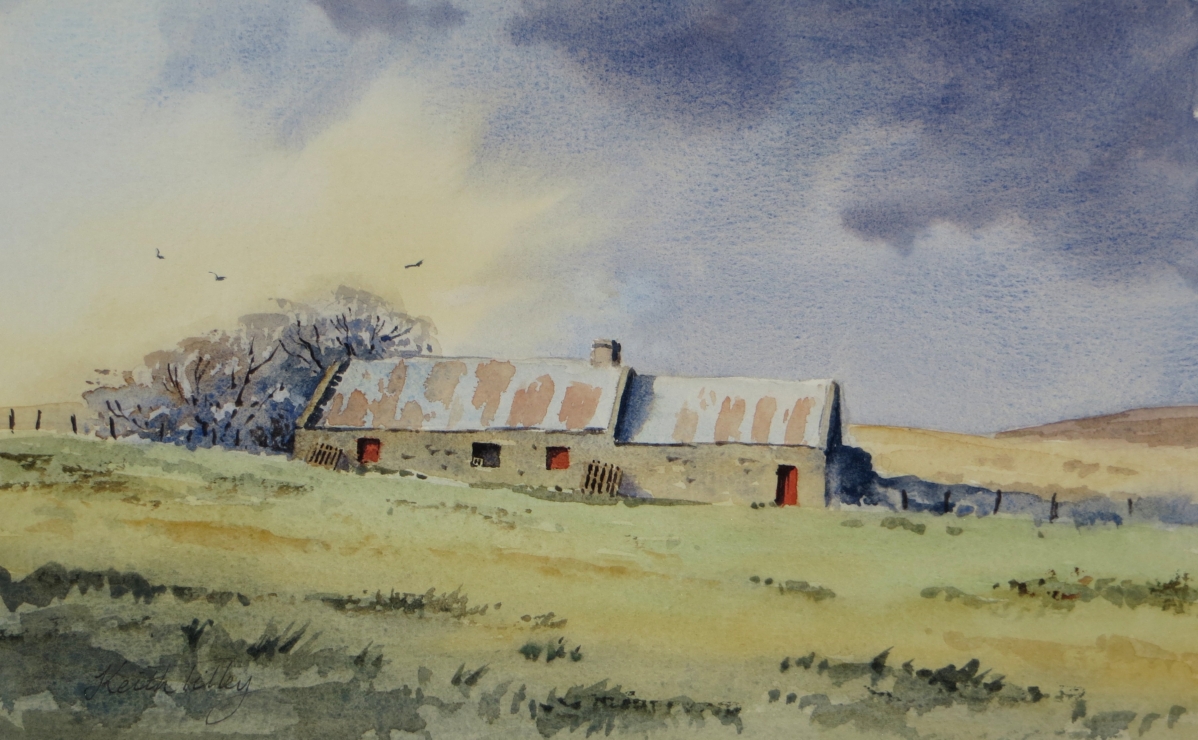 "All Our Yesterdays" - watercolour - 16 x 26 cm I have often passed by this old cottage and thought that it would make a nice subject in a rustic kind of way. There are lots of these old buildings in Caithness, and as I was painting this I realised that they represent a specific point in time. Within living memory some of them were still being lived in and worked as small farmsteads, but in a generation or two they will have disappeared; worn down by a combination of weather and neglect. We tend to think of the times that we live in as being the most important, but in fact they are transient, and future generations will think of us as being just as much a part of history as we do of our ancestors. I expect there is a moral to be taken from that: Maybe that we should embrace change because it is inevitable, and that resisting it holds us back. Equally, it could be argued that we should preserve memories of the past as a reminder of our development as people. Perh
14 comments
Read more

Dawn of a New Year 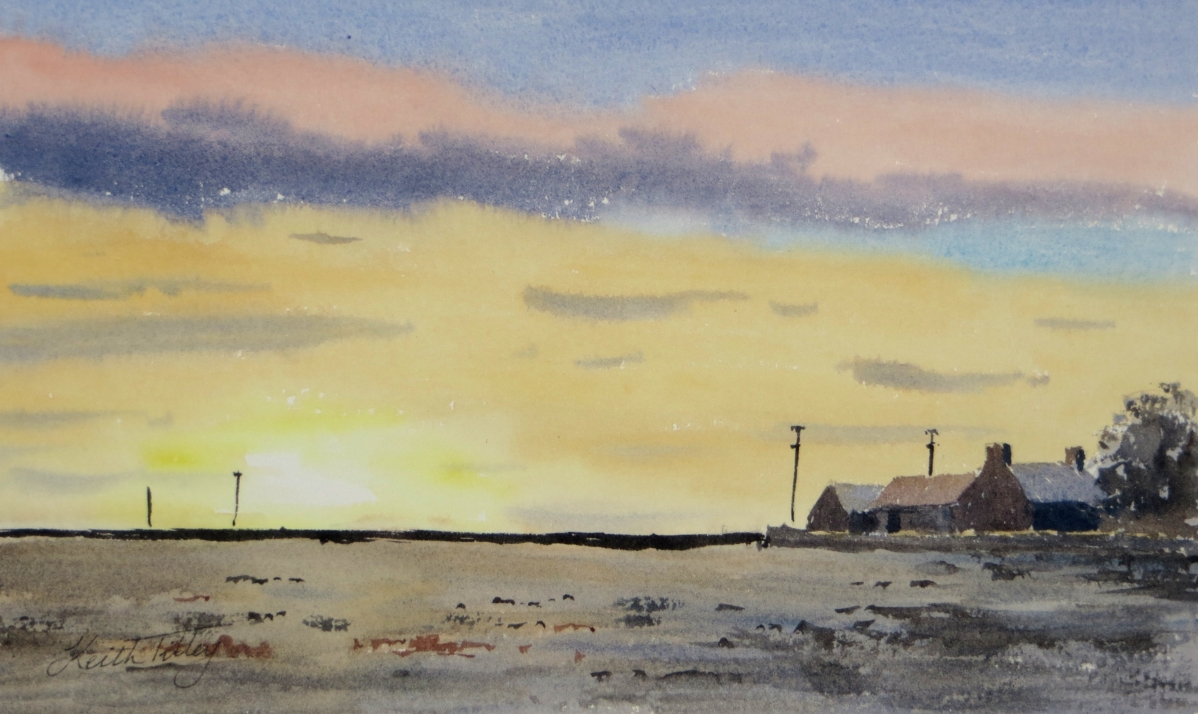 "Dawn of a New Day" - watercolour - 18 x 26 cm We are well into the new year now and I haven't posted anything yet, so here something to start with. I have some ideas for things I want to try this year, so the subject of a sunrise seems appropriate.
12 comments
Read more
More posts