Showing posts from March, 2010
Show all

House of the Northern Gate 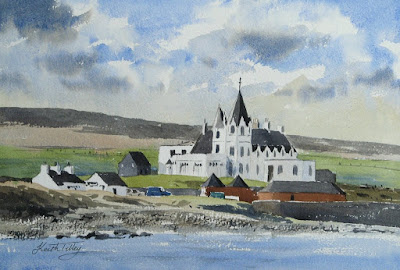