A Loch in Broubster Forest 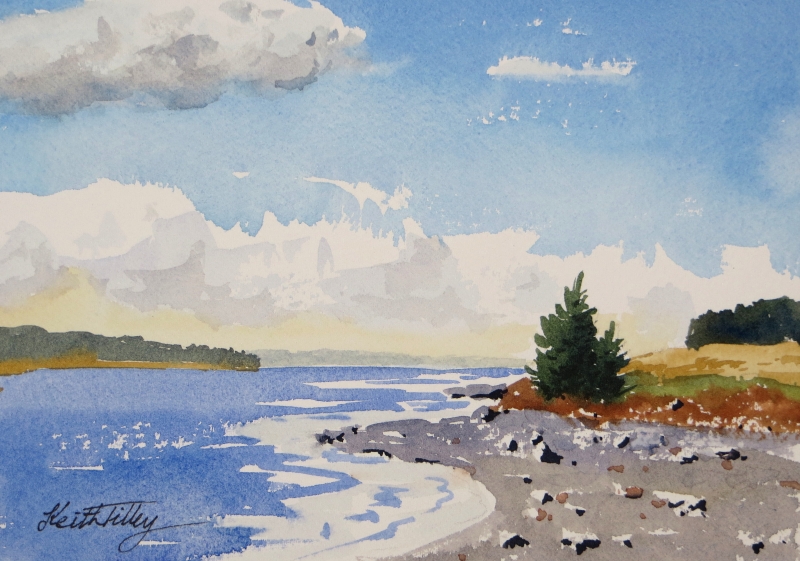 Was surprised to find this new post here at Blogger. I (wrongly) believed that we both had arrived at a sad state of being and effective means of sharing ideas and work with like-minded fellow artists who shared similar values and paths.

I ventured into Face Book as perhaps a better venue, and quickly discovered that many of its "users"... were simply hitch-hikers, or people needing reason to say something.

I shall not be returning to Face Book... except through Messenger which permits me to connect DIRECTLY and PRIVATELY with family ... or specific friends like yourself.

I truly enjoyed today's wee gem. Simple in design and technique... and presentation.Yet alluringly sweet to the eye! Bravo!

Good to find you here. I'm back as well.

Yes I'm still here! I keep posting on my blog, even though there isn't much interaction, because I'm reluctant to give it up. It feels much more my own space, and under my control, than the other platforms. They all have their uses, and I find that Facebook is the best place to reach people in my local community. Blogger on the other hand is better for keeping in touch with good friends, and sharing 'art talk'.

I'm glad you like this little piece, I thought it was a gem too. Some just work out that way don't they! 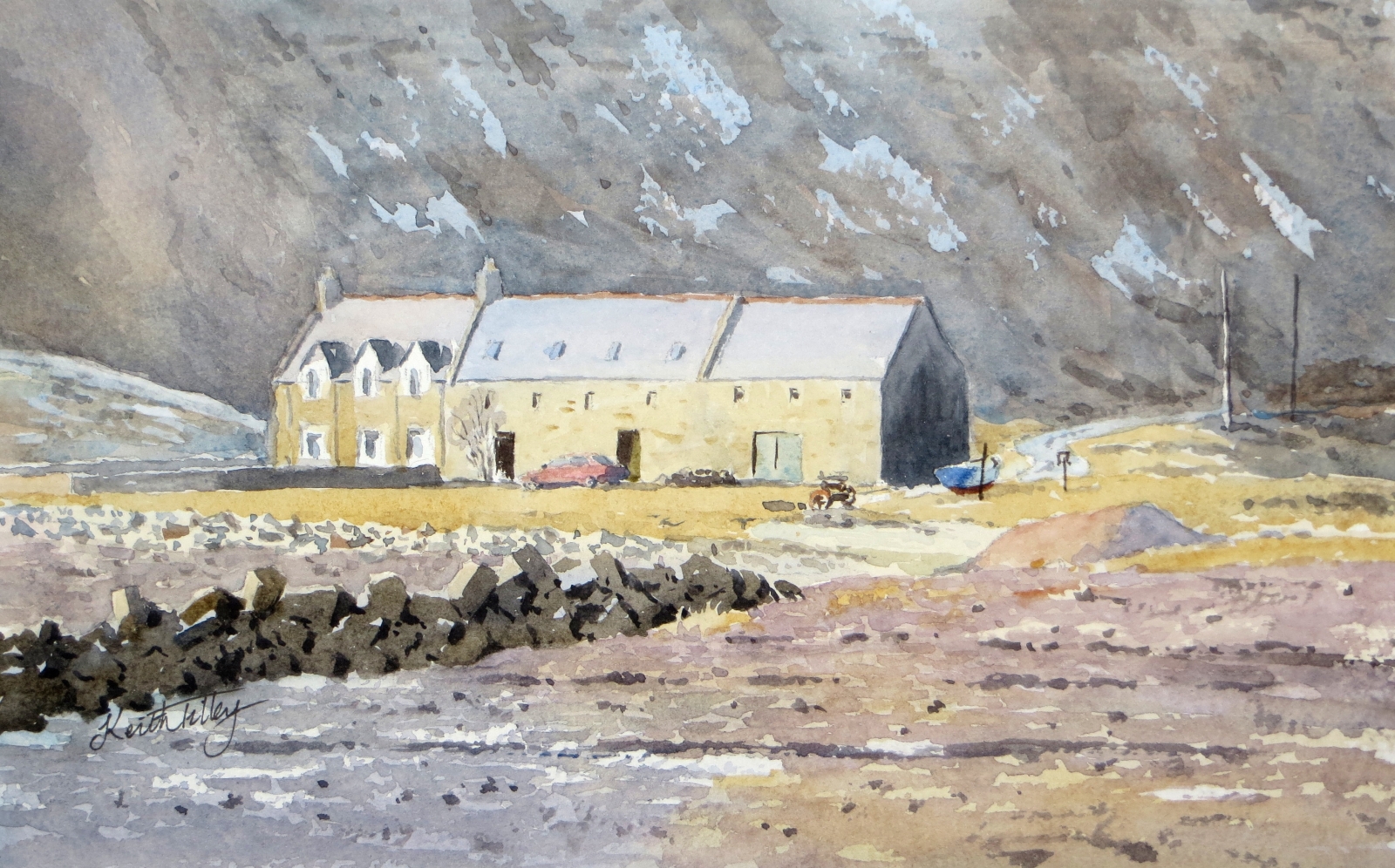 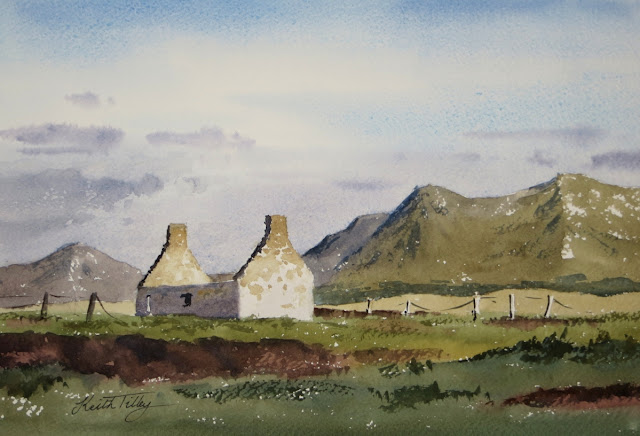 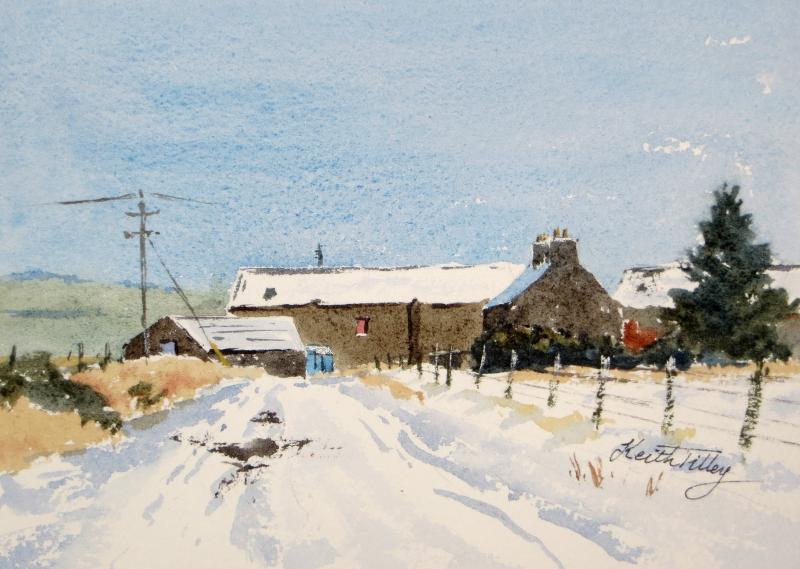